H-1B Visa Applicants: A group of more than 500 Indian and Chinese nationals filed a lawsuit on Monday against the US Department of Homeland Security challenging the lottery-based H-1B non-immigrant visa selection process. The petitioners had all applied for an H-1B visa for FY2022 but had not been selected by the random lottery process. All the petitioners hold a job offer from an American firm. And a few of them are now working in the US on an F-1 Optional Practical Training (OPT) which permits them to work in the US after they graduate from a US university.

Every year, the US issues 85,000 new H-1B visas for workers in high-skill roles. This year, US Citizenship and Immigration Services (USCIS) manages the visa process. Said it got more than 300,000 applications for H-1B visas for the next fiscal beginning October 2022. Over two-thirds of these are normally awarded to Indian nationals. With an enormous number of them working for American technology organizations.

In 2019, a new rule was introduced by the then Donald Trump government. Requiring companies to register prospective candidates through an electronic filing process. While an individual prospective employer can only register a foreign national worker one time. There is no restriction on the number of applications that can be filed for an individual foreign national by different employers.

The claim said that the current process is stacked for individuals who submit various applications as it improves the chances of their petition being selected. “The regulations and rules concerning the cap registration process currently permit foreign nationals. To have a limitless number of registrations submitted on their behalf by numerous employers. This has prompted a whole industry of so-called “H-1B consultancies” and phony employers who have exploited the cap registration rules by charging prospective workers to file numerous registrations on their behalf. Even, when there is no genuine bid for employment from a qualifying employer,” it said.

Hence, people with numerous registrations have an extensively higher chance of being selected. “Plaintiffs in this action saw their probabilities of being chosen in the financial year 2022. H-1B lottery significantly decreased because of this rampant fraud and abuse,” it said.

Since their petition hasn’t been chosen, the petitioners should leave the US. And get back to their nations in the case of those who are working there on an OPT. 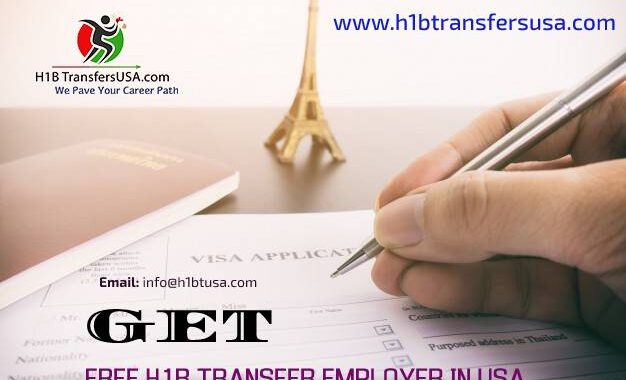 As H-1B employees return to their workplace, compliance obligations arise

Sponsoring Foreign Workers for Green Cards in 2021: Top 10 Issues for Employers to Validate in the Wake of a $14.25 Million Financial Settlement