The US Citizenship and Immigration Services (USCIS) has filed a court statement indicating that the immigration agency has utilized nearly all available employment-based immigrant visas (green cards) for the ongoing fiscal that will end shortly on September 30. By the end of this month, it would have issued 281,507 green cards.

Jeremy McKinney, president of the American Immigration Lawyers Association, expressed that giving 280,000-plus employment-based immigrant visas is very much an accomplishment, something that was only possible because of staff and leadership working overtime to process applications efficiently. “This is double the number of visas typically given in a year and truly a remarkable effort. By agencies that have faced many hurdles in years past.”

More than 65,000 employment-based green cards went unused in 2021, so this is no mean achievement. However, a few immigration lawyers are bringing up that the issuance process isn’t all together, and the people who applied the earliest may not necessarily stand to benefit.

Greg Siskind, immigration lawyer has tweeted, “USCIS going for the easiest to adjudicate cases, versus adjudicating in order is contrary to the statute and USCIS policy. Taking shortcuts to avoid a judge ruling on the legality of reserving immigrant visas isn’t going to be left unchallenged.”

Against the background of the steps taken by USCIS to avoid wastage of employment-based green cards. This fiscal, the recent release of the visa bulletin was a huge disappointment to the Indian diaspora.

For Indians, in the EB-2 category (those having advanced degrees) there is a retrogression backward of more than two years to April 1, 2012. The visa bulletin is given monthly and shows when a foreign national living in the US. Can make the final step of filing an adjustment of status and getting a green card.

“Despite the herculean effort, we should recognize that numerous people who had hoped to get their immigrant visas. This year is now faced with visa retrogression and others. Especially those in the family backlog, have seen delays get even worse. Accordingly, we should continue to push Congress to reform the immigrant visa system. To guarantee visas are not lost, kids do not age out. Our country’s employment needs are met and we can keep families together,” she added. 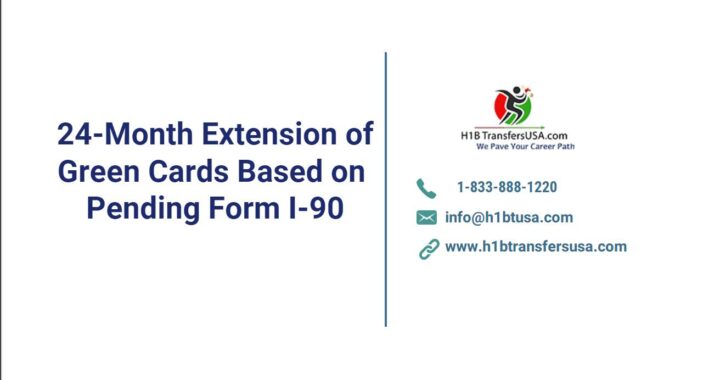 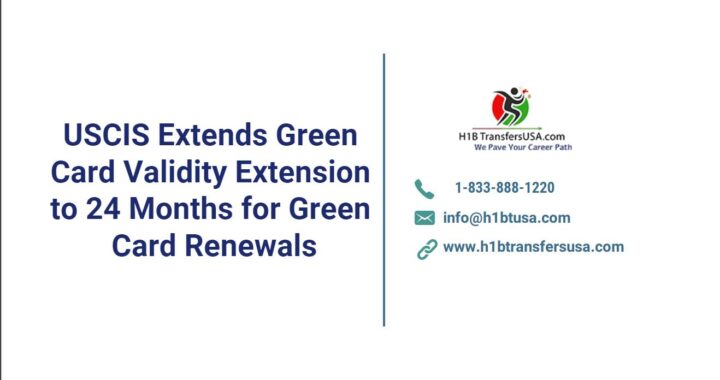