This October 2020 visa bulletin summarizes the availability of immigrant numbers during October for: “Final Action Dates” and “Dates for Filing Applications,” showing when immigrant visa candidates should be advised to gather and submit the necessary documentation to the National Visa Center.

Individuals who are looking to file applications for adjustment of status with USCIS in the Department of Homeland Security (DHS) must utilize the “Final Action Dates” for deciding when they can file such applications. When USCIS determines that there are more immigrant visas accessible for the fiscal year than there are known candidates for such visas, USCIS will state on its site that candidates may rather utilize the “Dates for Filing Visa Applications” in this Bulletin.

On 24th September 2020, USCIS established that for October 2020, F2A candidates may file utilizing the Final Action Dates chart. Candidates in all other family-sponsored preference and employment-based preference classes must utilize the Dates for Filing chart.

Every month Visa Bulletin is released by the Department of State and is utilized to determine when a sponsored foreign national can present the last step of the green card process, or if previously pending when the last step can be adjudicated.

The following is a summary of the Visa Bulletin for October 2020, including Final Action Dates and changes from the earlier month.

All Other Countries: EB-1 and EB-2 remain current; EB-3 returns to current for the first time since February 2020.

USCIS will accept employment-based adjustment applications in October from foreign nationals with a priority date that is earlier than the Dates for Filing listed in the State Department’s October 2020 Visa Bulletin.

To be eligible to file an employment-based adjustment application in October, employer-sponsored foreign nationals must have a priority date that is sooner than the date listed below for their preference classification and country. USCIS has selected the Dates for Filing chart for employment-based applications. 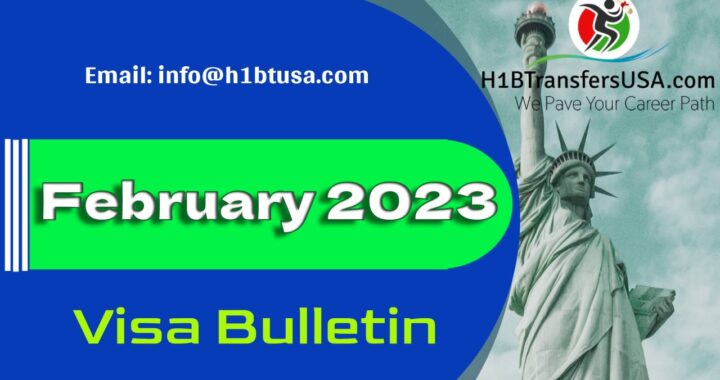 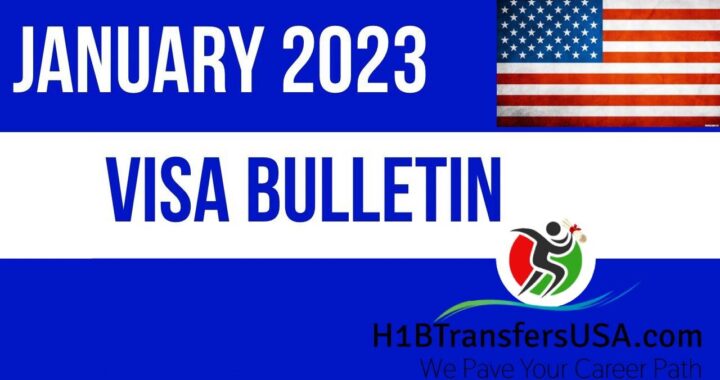 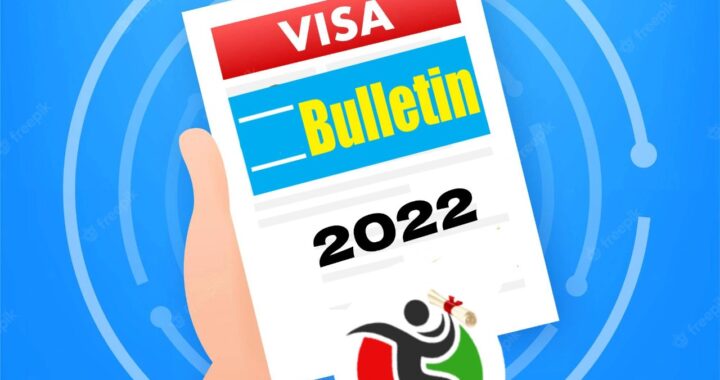