Student Visa Interview slots: The US Embassy in India has opened appointments for students who need to arrive at their campuses by mid-August.

Students who have applied for visa categories F, M, and J and have an I-20 can book their interview slots. Consulates will be for interviews occurring after 14th August 2022, the embassy tweeted.

In May, the US opened the main tranche of interview slots, for dates in June and the first half of July 2022.

Last year, the US Embassy in Delhi and the consulates in India opened student visa interviews on 14th June 2022. Due to the Covid pandemic situation, with numerous students were planning to go. Along with US universities having already received their student I-20 documents from US universities and waiting for the interviews.

The US announces a new tranche of student visa interview slots

This year, having opened student visa interviews earlier. The US authorities hope to give more student visas than the record number of 62,000 given last year. To students going along with US colleges in the autumn of 2021.

Last month, the US Embassy told students not to panic if they are unable to book a visa appointment in the first tranche.

“If you don’t get an appointment in this tranche, don’t panic. We will be focusing on students for the long periods of June, July, and August. Also, it will open slots until the end of July and the first half of August later,” the declaration assured.

To help candidates, the US Embassy has also facilitated the earlier declared stand of not giving a second chance for visa interviews. To student visa candidates who had been rejected visas before.

“If you have an earlier refusal, watch for an open appointment in the second half of August. Whenever you will have another opportunity at the interview,” the declaration has explained. 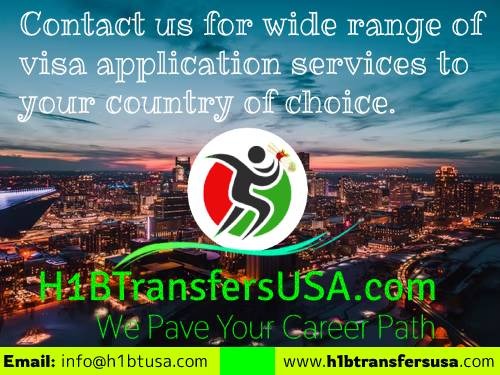