The U.S. Citizenship and Immigration Services (USCIS) has published answers to a list of FAQs related to pending employment-based (EB) adjustment of status applications (form I-485). The FAQs give data on steps the USCIS is taking to maximize the utilization of employment-based immigrant visa numbers for the fiscal year 2022, which goes through 30th September 2022. Also, the published list includes practical instructions for I-485 candidates expecting to get lawful permanent resident status before the end of the fiscal year. A summary of some of the key points is given here for the benefit of readers.

Steps Taken to Maximize Use of Employment-Based Visa Numbers

The USCIS lists various steps taken to use as many of the employment-based immigrant visa numbers available for the ongoing fiscal year as possible. A portion of these steps include:

If a foreign nation filed an I-485 application without a form I-693. The USCIS advises against presenting the medical report until the USCIS contacts the candidate to request it. The USCIS noticed, that if an I-693 is submitted unsolicited. It probably would be difficult to match the I-693 with the individual’s pending I-485 application. If a foreign national submitted an I-485 without including the I-693 and the individual’s need date is current. The USCIS suggests that the individual proactively get the signed I-693 from a civil surgeon but wait for the USCIS will give an RFE on the medical report and then promptly submit it. Note that, if the I-485 has already been filed, the I-693 generally remains valid for 2 years from the date it is signed by the civil surgeon.

Additionally, the USCIS recognizes that numerous candidates are worried about the lengthy processing times. Indicated on the USCIS site for I-485 applications pending at the Texas Service Center (TSC) and the Nebraska Service Center (NSC). As explained by the USCIS, however, this mainly is a product of having moved a significant number of these cases. To the National Benefits Center, leaving a disproportionate number of outlier cases at the TSC and NSC. 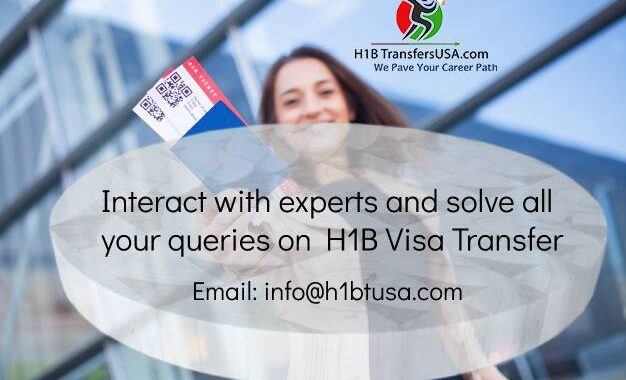